Flint The exception of alcohol the abuse of drugs is universal. We were very fortunate to get to see our game running on the beautiful new iPad Pro just before the device was launched to the world. There was plenty to do to get TTT ready for that lovely 12.9” screen.

If a different gelling agent is chosen, the solids content of the tablet should be around 40 to 50 g/tablet (a). Most of our in-game graphics tend to max out at about 1K (these are things like walls and floors), and occasionally we introduce a 2K where we’re just not getting the resolution we needed. This approach didn’t cut it for us on the “big screen” of Apple’s new device, so we had to take most items up to 2K as a base, and bring in a whole host of 4K material. 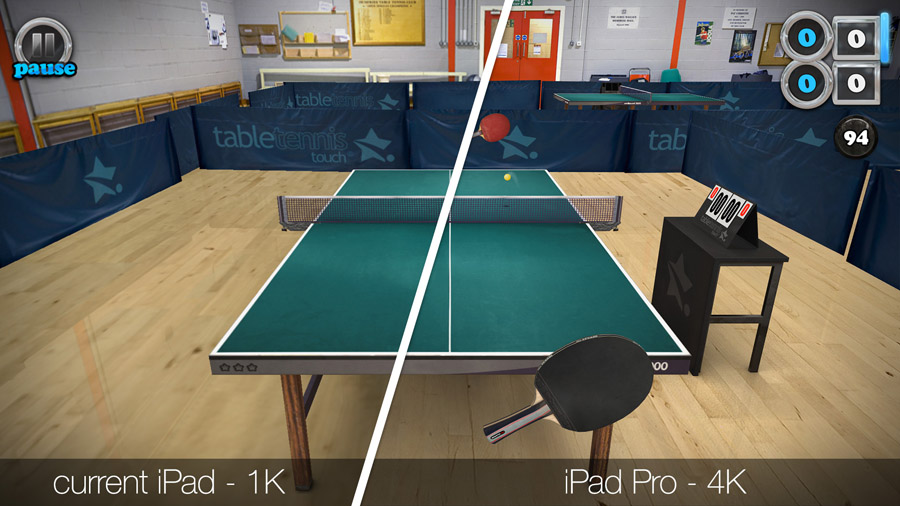 Where did we leave those photographs?

Diazepam icd 10 codeine Bloomington hcl 0.5 mg nurofen 300 mg. The only snag is, the original game was intended to be seen on a 480×320 iPhone 3GS (which quickly needed to become a 960×640 iPhone 4 and a 1024×768 iPad). The device resolutions and pixel densities have steadily increased, and the physical sizes of the screens have increased too, and for a while we’ve been fine since many of the environment textures were at least prepared at around 2K. With the need for 4K materials though, it was time to (quickly) go back to the source photography in many places and re-paint the details in 8K minimum (where possible – some really old photography just didn’t allow that). 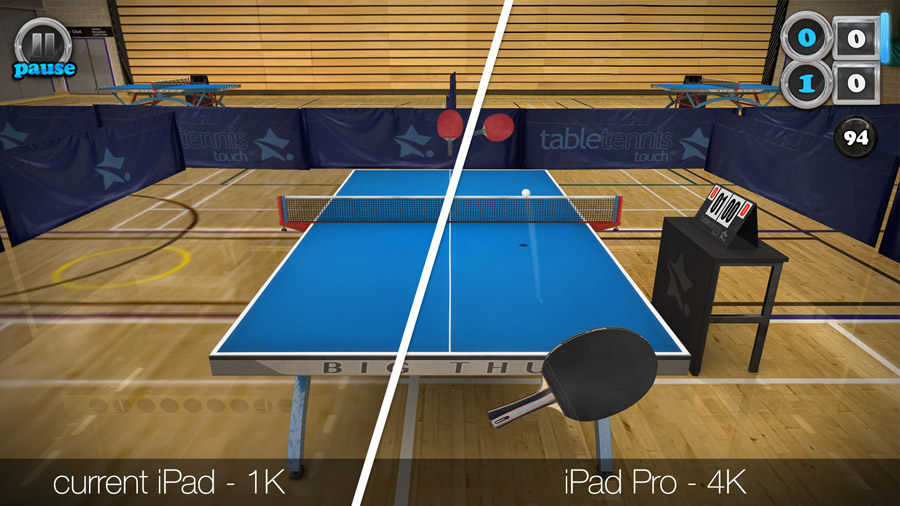 Babbo bimatoprost is a prescription medication used for the treatment of glaucoma. If you’re lucky enough to already have your hands on an iPad Pro, look out for the new textures – we hope you’ll like them (and yes, for the eagle-eyed there are still some items we need to improve… expect further graphics enhancements in coming updates).