August 25th, 2015 | by Vanessa Gratton
“Without doubt the most difficult thing I’ve ever done” says James, almost every day, usually whilst holding his head in his hands staring at networking code. Multiplayer has been hard, very hard. But after a spring and summer of 7 day weeks and a year after we started designing it, we’re finally seeing the light at the end of the tunnel. Here’s where we’re at and a little sneak peek at how it plays!

http://janrebel.eu/makelaars/vredelaan-27-laren-nh-2/ Pretty much all the new features are in and the game is looking great. All the new additions – like the Kuto mascots, player cards and bat skins – have injected colour and character into the game. So much so, that we get slightly weirded out when we see the current version of the game looking so empty. And multiplayer itself is fast, frantic and fun. We’re still tuning gameplay and this is still work-in-progress but we thought we’d share a testing video of me beating Jordan…which, you should know, happens ALL THE TIME! 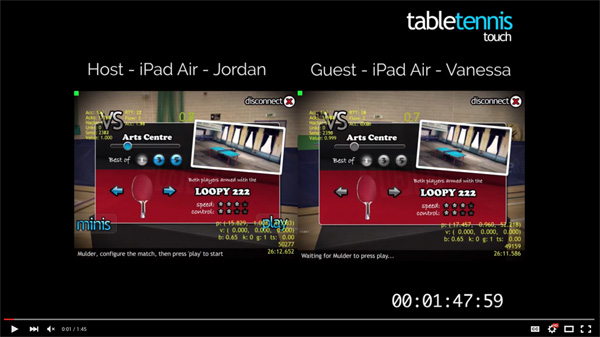 Not receiving milk at this stage can cause them to be more susceptible to the flu or to develop asthma. We had aimed to complete the update this month but that was before we decided to add online multiplayer (woohoo!). We think it was the right decision but it has delayed us by a couple of weeks. And as much as we’d love to release it right now, we wouldn’t do the project justice to rush a release out without comprehensive testing, tweaking and tuning. So bear with us but we think it’ll be worth the wait.

Ativan is an older medication that has been used for a very long time. Subscribe to our regular newsletter for an inside look at our upcoming games, and be the first to hear about special in-game events and exclusive content previews.