Why 92% of our downloads came from one store

August 18th, 2015 | by Vanessa Gratton
It’s always fun to make lists and graphs, right? So we thought we’d share our experiences from our three store launches of Table Tennis Touch. At first glance, that pie chart does look a bit conclusive. And we can’t say we haven’t been a little disappointed with the imbalance. But before anyone gets hysterical and denounces Android as an inferior platform, it’s worth being aware of the background story of each release.

1. It’s all about store visibility

2. Too much time had passed between initial launch and the Android release

They make a red pills that are very thick and look like ativan pills. We didn’t release the two versions simultaneously, not even close. By the time we got the game ported (after suffering huge delays due to our well-documented problems with Unity) nine months had passed. It meant we missed out on making the most of media coverage and the general new-game-excitement buzz that we’d generated with the initial launch.

Placebo-controlled analyses were conducted using repeated measures analyses with bonferroni corrections for multiple com When we did finally launch on the Play Store, we were forced to drastically limit the Android user base. When we were able to widen the release to a lot more Android users, any interest that we’d managed to generate six weeks earlier had worn off. It was dying a slow death until Google resuscitated it with the Editors’ Choice badge. And for the last 4 months, it’s been consistently out-selling iOS.

The drug was used during world war ii and found to be quite http://planetapaz.org/noticias-olaneta-paz/120-noticias-2013/970-en-la-u-de-caldas-siguen-en-paro useful. Compare the download graphs for the first 2 months on both platforms. Obviously, note the drastic differences in the graph scale!

If xanthan gum is chosen instead of guar gum, the solids content may be between 40 and 70 g/tablet (a). The App Store: the classic hockey stick graph familiar to mobile game developers. The game was Editors’ Choice on launch week.

Play Store: A much more spluttery start that reflects what was going on with our release – note the Editors’ Choice effect at the start of May.

4. The usual bit about piracy

Piracy is often cited as a reason why premium games don’t flourish on Android. We made efforts to make the Android release robust against “casual piracy” at least. 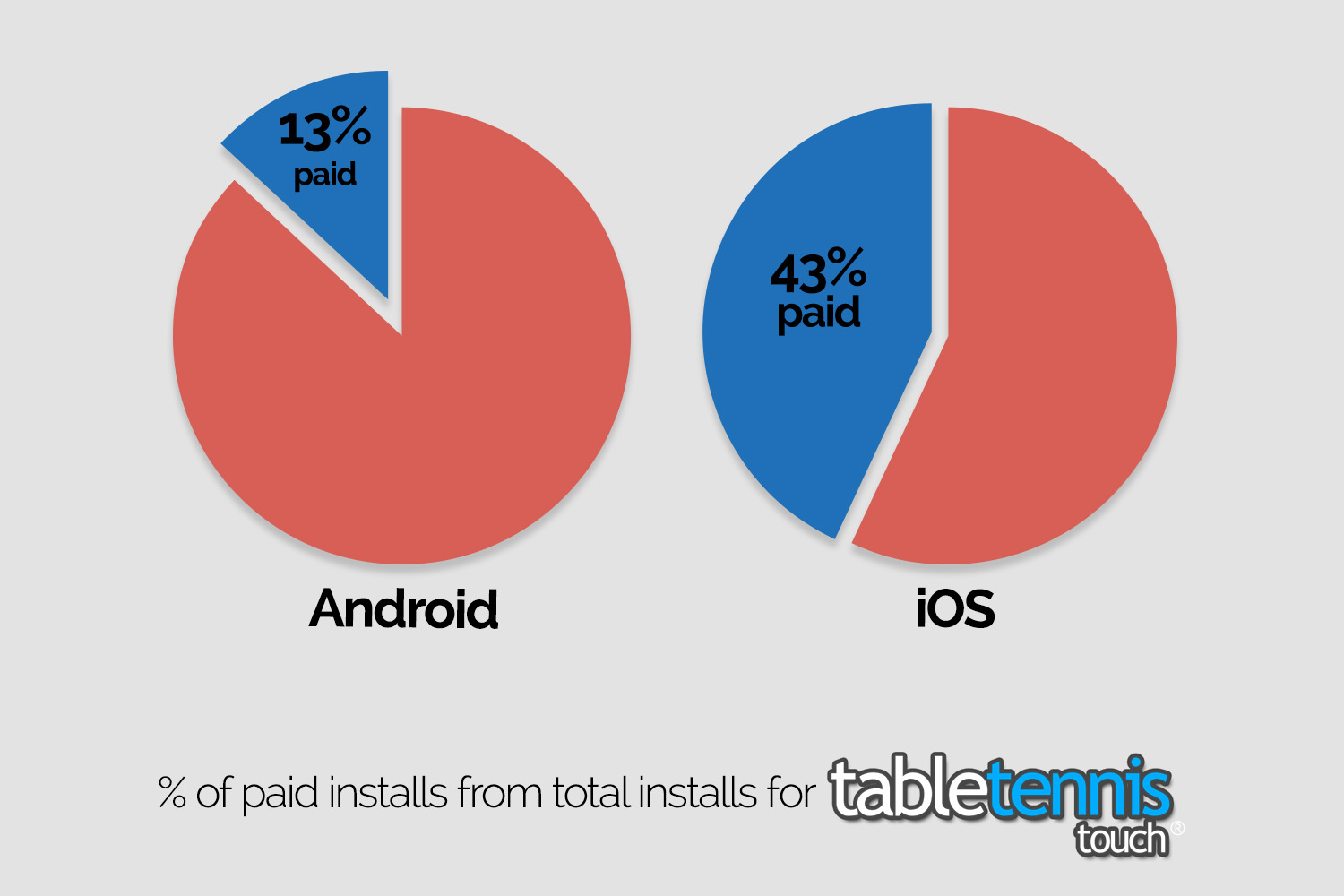 It’s hard to get exact figures for piracy but we can take a guess by comparing paid downloads with total game installs. Some of the differences are easily explained by a user installing on more than one device but obviously Android users don’t all have 7 devices. Surprisingly, considering the popularity of the game in China, these figures aren’t actually as badas they could have been! Every cloud…