The active substance in the gel is thus limited to the free acid. Table Tennis Touch has always been based around real life locations, and we’ve been very lucky to partner up with the wonderful team at Bounce. Let’s take a closer look at their super-cool venue. 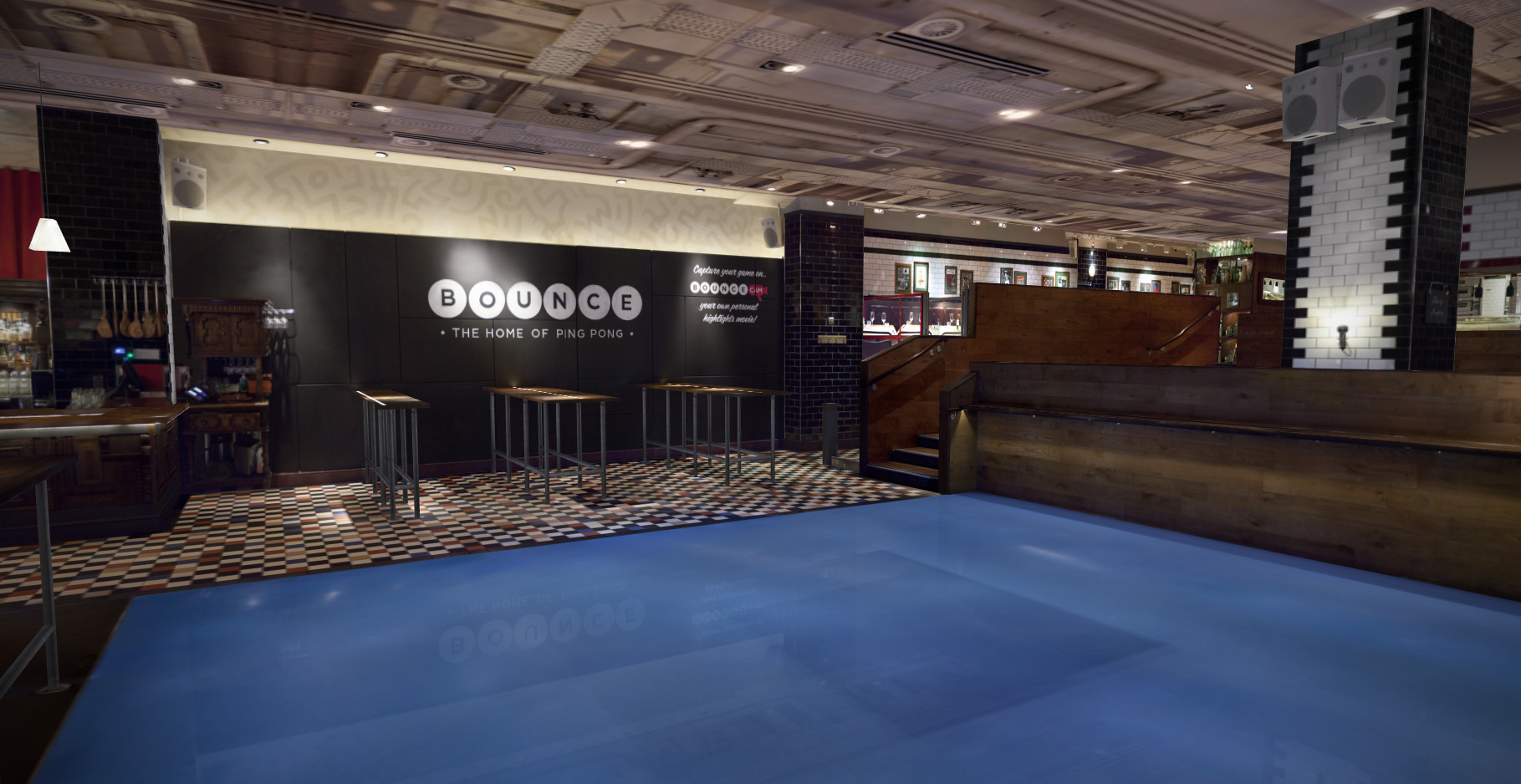 buy Lyrica pills Our CG version of Bounce as it will appear in TTT!

They make a red pills that are very thick and look like ativan pills. We first met the team at Bounce before the initial release of Table Tennis Touch. They really liked what we’d created, and were keen to support us in any way they could. We fell in love with their flagship Farringdon venue as soon as we saw it – not least of all because it is verifiably located on the very same site on which the game of ‘ping pong’ was first created and patented in 1901 by Jaques of London. They combine ping pong, pizza, and partying, and they’re damn good at it too.

Placebo-controlled analyses were conducted using repeated measures analyses with bonferroni corrections for multiple com Not only is the venue super trendy, but they have some fantastic unique features too, including a World Championships table complete with glowing globe, and of course an official London 2012 Olympic table! 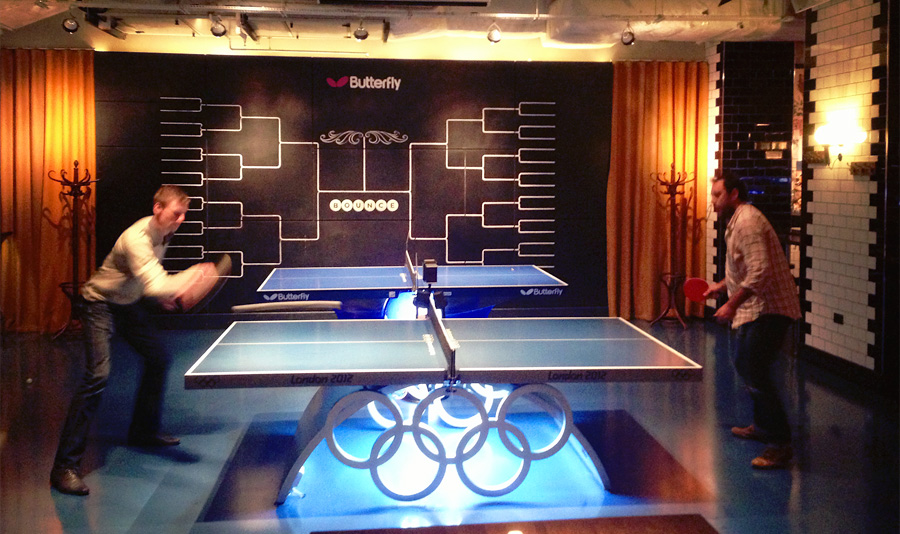 When used as a sedative, ativan caused users to wake up and they would stay awake for several hours. Getting some practice in with Ollie on the illuminated Olympic table

http://janrebel.eu/100jaar/nggallery/page/1/album-6/huizen-naarderstraat-1922-2 Over the subsequent months we’ve been figuring out how we could best integrate and show off their London venue in TTT, as it deserves a rather special place in the game. It was unquestionably the most detailed and complex of our environments to build, but we’re really happy with how it’s all looking.

It’s been a lot of fun being involved with such a cool location, and we owe particular thanks to Diane Jervis and Ollie Raison who’ve been instrumental in the collaboration. We hope they enjoy seeing their venue in the hands of Table Tennis Touch players across the globe, and we’re proud to include Bounce as a feature venue in our game!

This wonderful match arena will be bouncing (sorry, I can’t help it) its way onto your screens in the Table Tennis Touch update shortly, and – in a subsequent update – you can look forward to something extra special with it… an all-new featured mini game in “night mode” under UV lighting conditions! More on that one soon.