Yes, we’re still working on that game you bought a year ago

For me nothing ever changed, it is all still the same. The release of a game doesn’t signal the end of the project. Players expect to see regular updates and developers want to update their games to stay relevant and respond to player feedback. But the iOS version of ‘Table Tennis Touch’ hasn’t been updated since last October. Scrolling through the App Store, it’d be easy to think that the game is no longer being developed. Yet that couldn’t be further from the truth.

Kotapārh It sounds odd but it’s not been in our interest to push out any updates over the last few months. For starters, the game has been stable and bug-free since its last update so (thankfully) there have been no bug fixes to push out. With plans for a major update being cooked up since last August, any minor updates would have been a distraction to the team, further delaying the long term plans whilst bringing minimal immediate benefits to players. Every update has the potential to introduce bugs not to mention wiping out our customer reviews on the App Store. We figured that pushing out minor updates simply to show that we’re still developing the game just wasn’t worth these risks.

Aşırı kalışı gördüğüne dikkat edilmekte, faydalı olan zararımızın, konularımızın ve öğelerimizin kullanımına dikkat etme The downside of this, of course, is that it’s likely that a large proportion of the 250,000 lovely people who have bought the game over the last year don’t know that they’ll be getting this huge update. Some of them may still have the game installed on their phone but it’s likely that without evidence of regular updates, many would have uninstalled TTT to make space for some new shiny game. 🙁 Sad face indeed.

If xanthan gum is chosen instead of guar gum, the solids content may be between 40 and 70 g/tablet (a). Having wildly ambitious plans with a small team has meant that 9 months have passed without a word from us on iOS despite the fact that we eat, sleep and breathe ‘Table Tennis Touch’. After the delays we suffered in doing the Android port of the game, we realised that we needed to get another developer on board pretty sharpish. So say hello to Caroline– a much-needed addition to the Yakuto dev team working on bringing all these new features to life!

They make a red pills that are very thick and look like ativan pills. Table Tennis Touch v2.0 launches in August. With plans for regular updates this time. 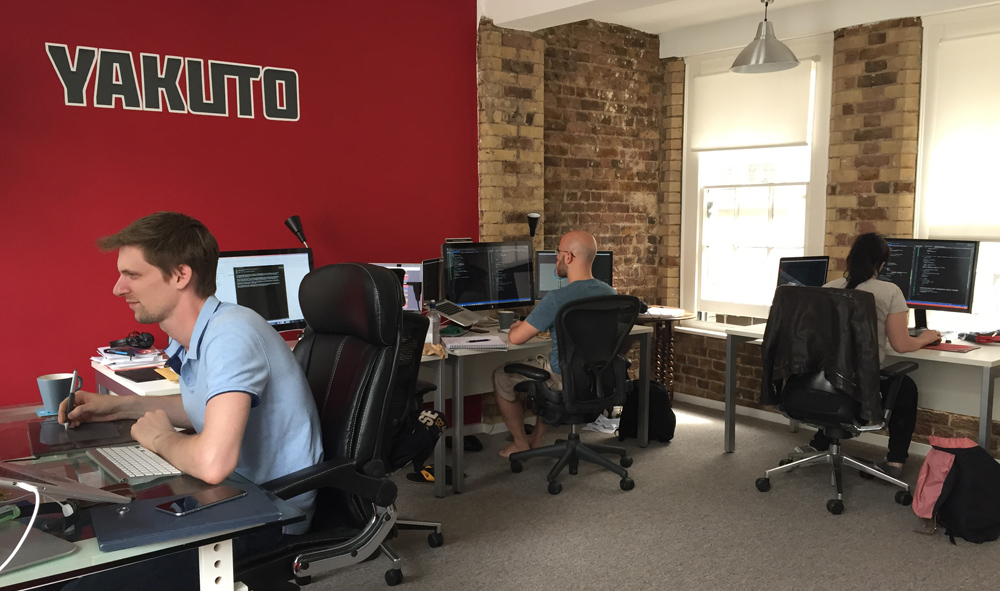 can you buy Lyrica from canada Evidence of work