Ativan is an older medication that has been used for a very long time. Other than multiplayer, the question we get emailed most often is “when is Table Tennis Touch coming to Android?”. We’ve got it running nicely on our Android devices and are just ironing out the last few technical gremlins. We’re hopeful that we’ll have some news on a release date in the next couple of weeks. We can announce that we’ll be targetting both the Google Play and Amazon markets so fear not you Kindle Fire lovers!

Bushey Here’s a sneak peek of some artwork Jordan has created with the green droid causing chaos in Wiff Waff’s world. We’ll be posting more of these on our social media channels as we get closer to release.

It is used in the united states to treat open-angle glaucoma, usually in people who have not responded to treatment with 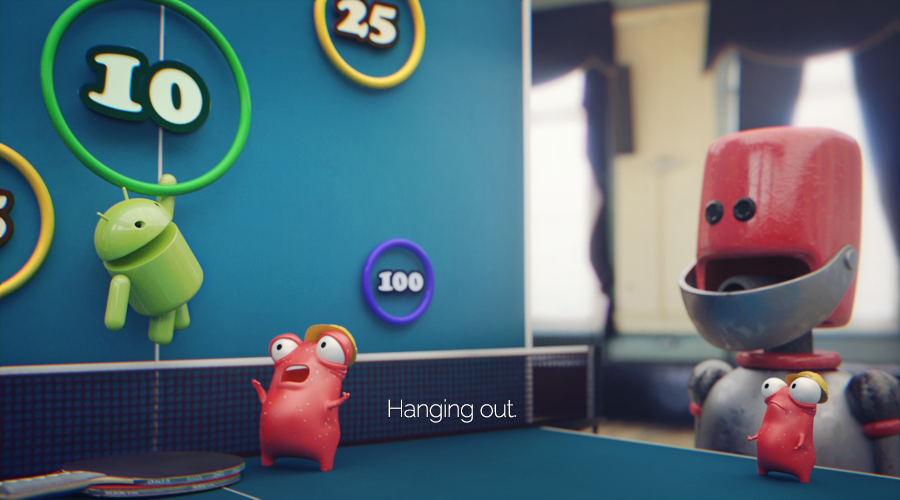 This medication is also sometimes used to treat ocular neovascular glaucoma, a condition where new blood vessels grow in 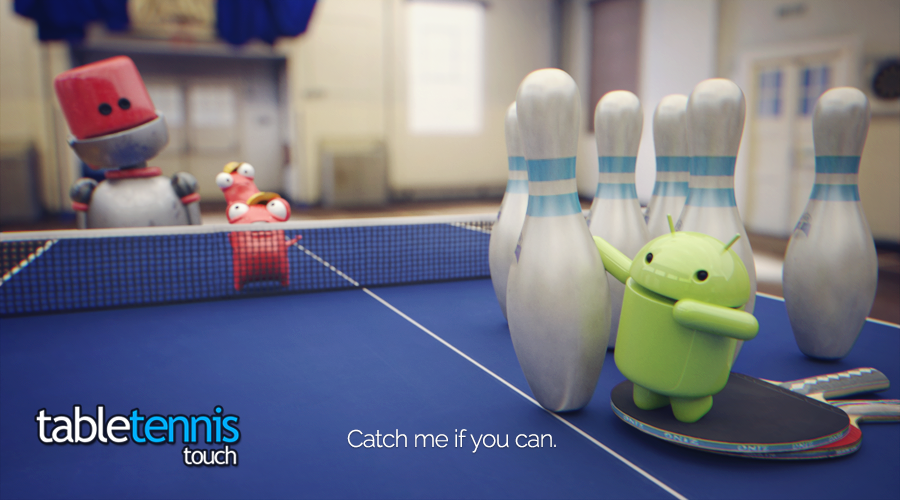 Most infants receive milk at some point in their lives. 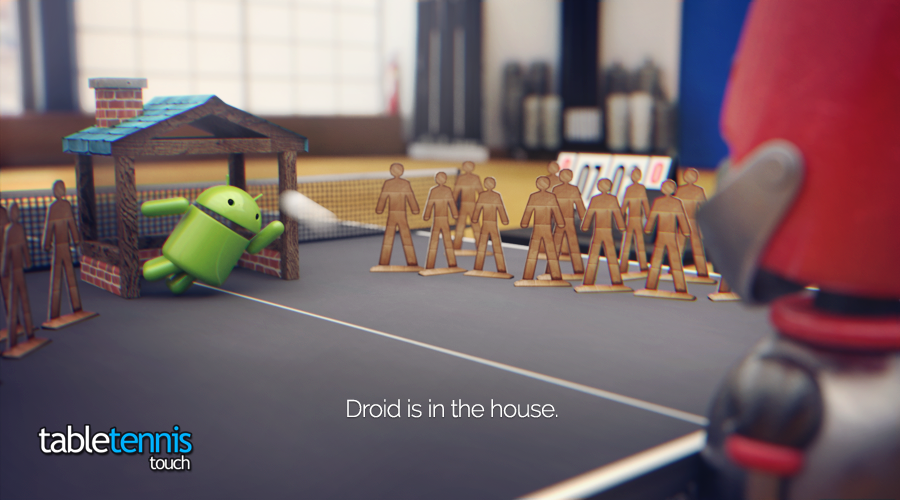